Rising to the challenge - climate change and transport

Rising to the challenge - climate change and transport

Any serious strategic planning for public policy done by government, businesses or NGOs must take into consideration the impact of climate change.

We are now in an environment where the move to low- and zero-carbon transport is essential to our future wellbeing. In response to the global climate emergency, the Scottish Government has made one of the most ambitious climate commitments in the world to achieve net-zero greenhouse gas emissions by 2045 – five years before the rest of the UK.

In direct response to the Paris Agreement, Scotland’s landmark Climate Change Act is the toughest, most ambitious legislative framework in the world.

As with other developed nations, transport is currently Scotland’s largest sectoral emitter, responsible for 37 per cent of the country’s total greenhouse gases in 2017. This means that delivering change to the transport system will be instrumental to hitting the emissions targets.

One means of reducing emissions is to get people out of cars and on their feet.

Transport Scotland invests more than £1billion per year in active and sustainable transport. Since 2012, it has invested almost £30million to establish one of the most comprehensive electric vehicle charging networks in Europe to support our 2032 ambition to phase out the need for new petrol and diesel cars and vans.

In April 2020, the Scottish Government launched a £30million fund for a new infrastructure programme for pop-up walking and cycling routes, or temporary improvements to existing routes. In this year alone, there are more than 280 walking, cycling and place-making infrastructure partnership projects underway in Scotland. There is also an exciting new project backed by Ordnance Survey, called Slow Ways, which is calling for volunteers to help map out walking routes between all of the UK’s town and cities. All of these great initiatives will be need to be taken into consideration in the transport framework to 2030.

While an increase in numbers of people travelling by foot and by bicycle will bring huge health and environmental benefits, it should also be recognised that this will present safety challenges. 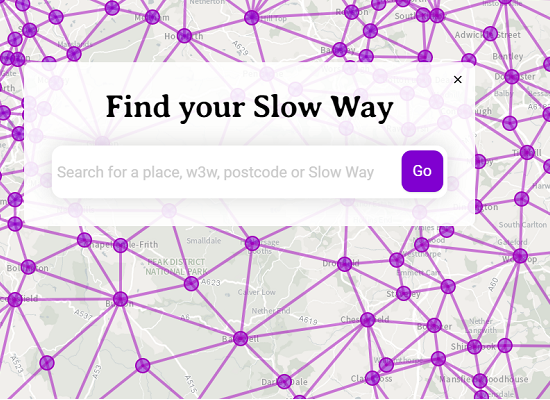 Due to their numbers and greater vulnerability, pedestrians continue to represent the second-largest category of killed and seriously-injured people by mode of transport – 27 per cent in 2018 and 24 per cent (provisionally) in 2019. In 2017, cyclists accounted for 1.5 per cent of all journeys and 0.6 per cent of traffic in Scotland, but, disproportionally, 7.7 per cent of all casualties according to data collected by Transport Scotland.

In order to encourage people into using active travel solutions, Transport Scotland will need to address the safety concerns which so often act as a deterrent.

2019 was a year for weather extremes. The Royal Metrological Society reported record temperature highs across the UK, with it reaching an unseasonably warm 13.9 degrees on February 23 in Achnagart. But last year was not an outlier; figures from the last decade show that 2010 to 2019 was the second wettest and second warmest period over the last 100 years for the UK.

What are your thoughts about how our transport system should adapt to meet the challenges of the 2030s and beyond?

Have your say on Scotland’s Road Safety Framework here.